Much Ado About Wenlock
#muchado

On your starting blocks! Get set for a show about health, sports, a reforming doctor, and a runaway chicken.

In 1850, the Shropshire market town of Much Wenlock hosted its very own 'Olympian Games', which was to become an inspiration for the modern Games. Behind this seemingly mild-mannered event, where country sports combined with spelling and knitting races, lay a modern day struggle for equality and the right to health, set during the changing world of the Industrial Revolution.

In a captivatingly comic production that celebrates the Games' unlikely UK roots, Much Ado About Wenlock reveals a local doctor's determination to improve the health of all the townsfolk, rich or poor. Will Dr William Penny Brookes inspire the working men to swap their tipple for triple jumping? Will Beatty the schoolmistress win over the cynical Reverend Benedict? Will little Eddie Sankey triumph over the bullying butcher's boy, Archibald Blockley? And will our national love of the underdog be satisfied in this heroic piece of theatre?

A glorious full mask show, with original music, puppetry, physicality, and choreography, Much Ado About Wenlock is a hugely inventive adventure for all.

IN ASSOCIATION WITH: Cheltenham Everyman

Delightful...While national patience runs thin before London 2012 has really started, Rachael Savage and Vamos Theatre “bring a little bit of magic” back, yet no Olympic torch in sight.

Much Ado About Wenlock is one of the most charming, delightful and perfectly inventive pieces of theatre seen in years. Vamos break new ground where other mask mime theatre companies fear to tread.

Vamos Theatre have capitalised on a little known and truly inspiring story and have, in turn, created a wonderfully compelling narrative and a universal message of courage and hope...A must see and one that will surely put Vamos ahead in their field.

Much Ado About Wenlock gallery 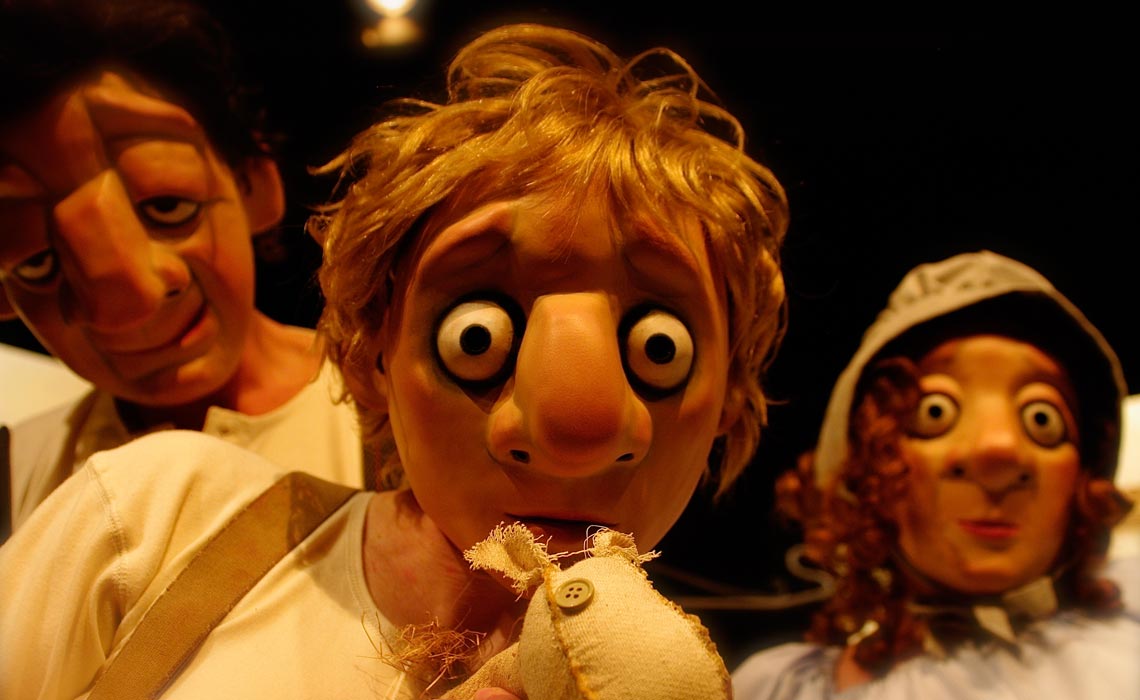 Sankeys and the donkey 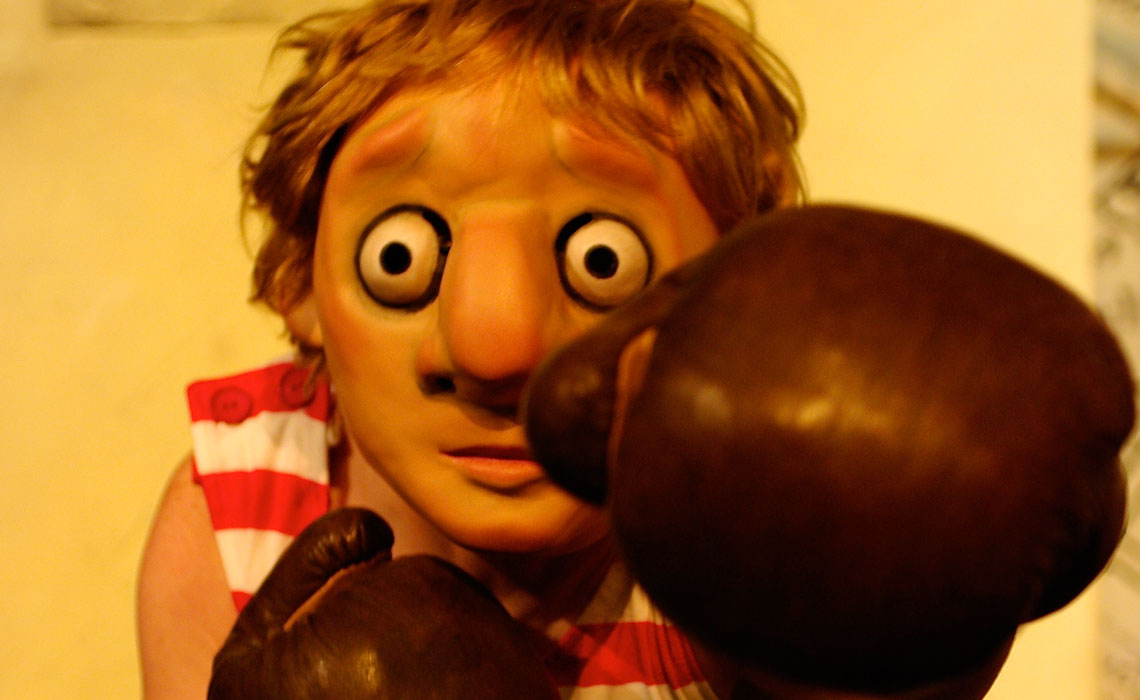 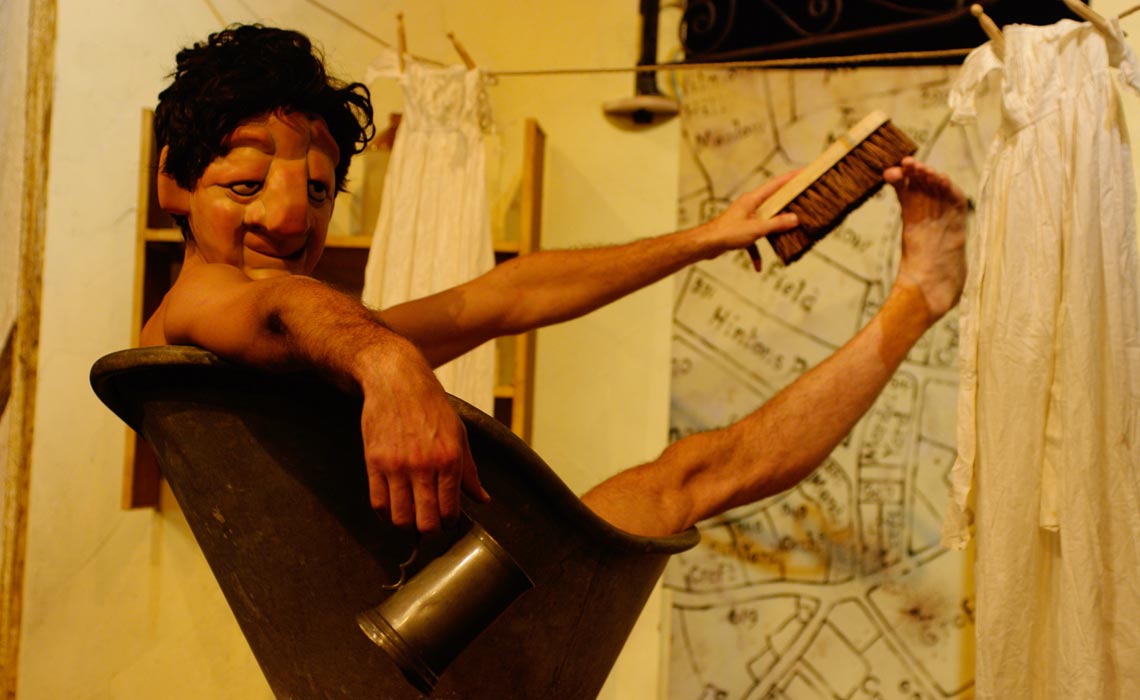 My favourite bit was the chicken!!