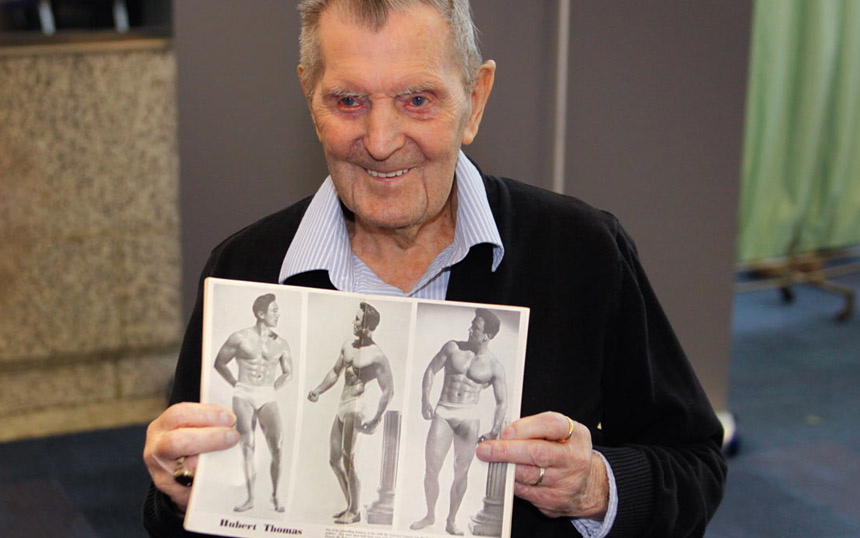 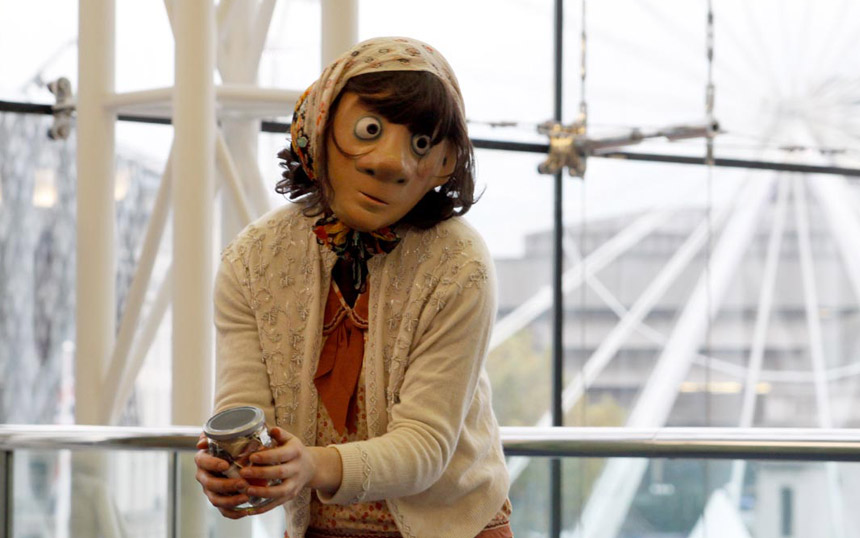 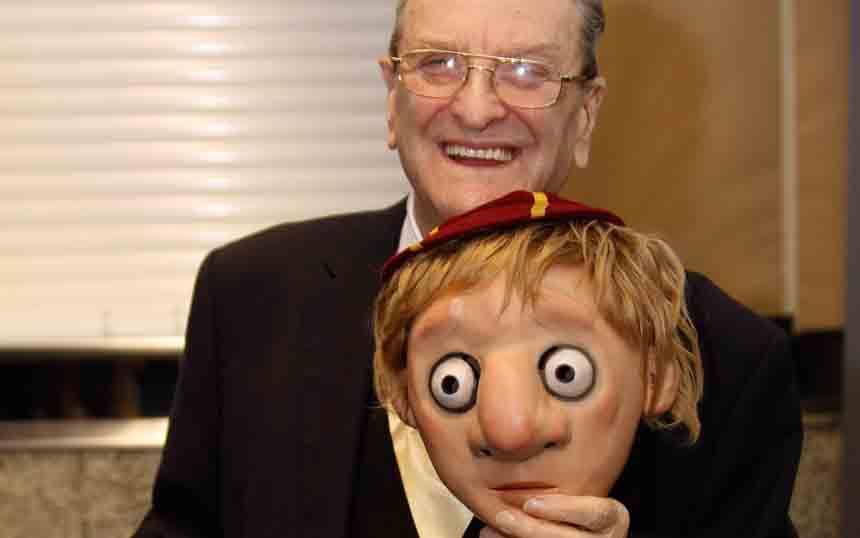 Spring to Life was a Special Commission from ExtraCare Charitable Trust aiming to celebrate the special people living in their care homes.

This was a performance-based project based at Terryspring Court, an ExtraCare Village in Redditch, which gathered and shared residents’ life stories and experiences. We were particularly proud to be partnering with ExtraCare, an organisation that enables older people to enjoy a healthier, active and more independent lifestyle in a network of inspirational communities.

Before the project began Martin Shreeve, Chairman of ExtraCare's Board of Trustees, said, “This for me is a dream partnership, utilising the inspirational memory and experience of older people amplified through the unique talents and imagination of Vamos Theatre. It promises a Reverie of Reminiscence, an antidote to all those negative images of ageing." 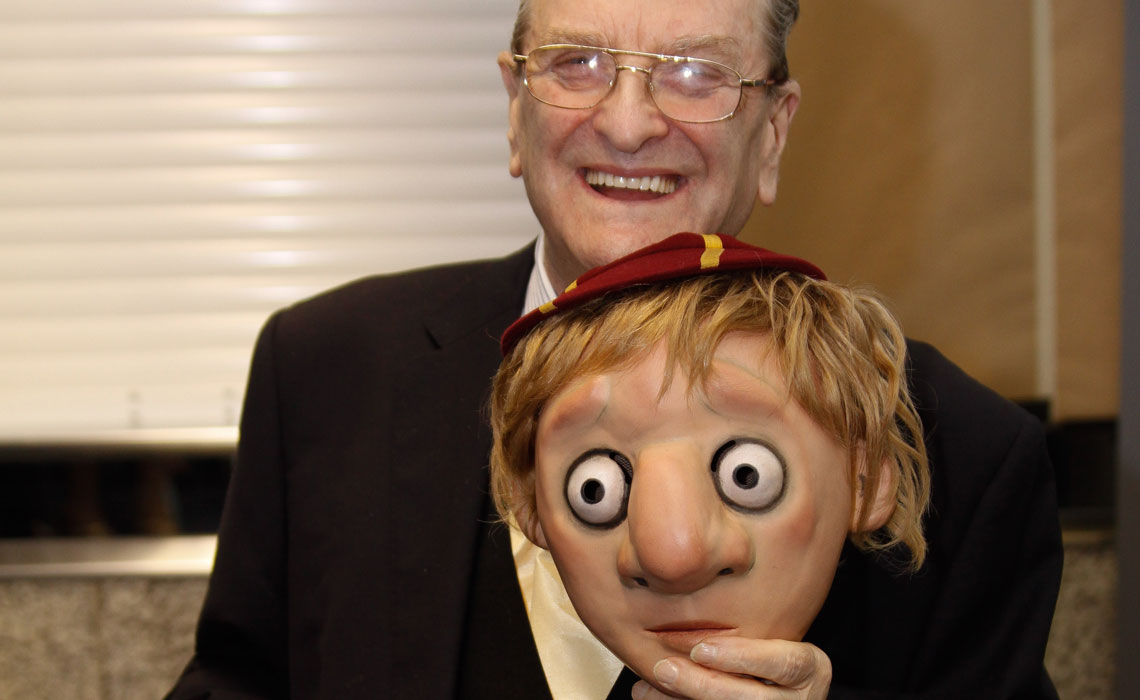 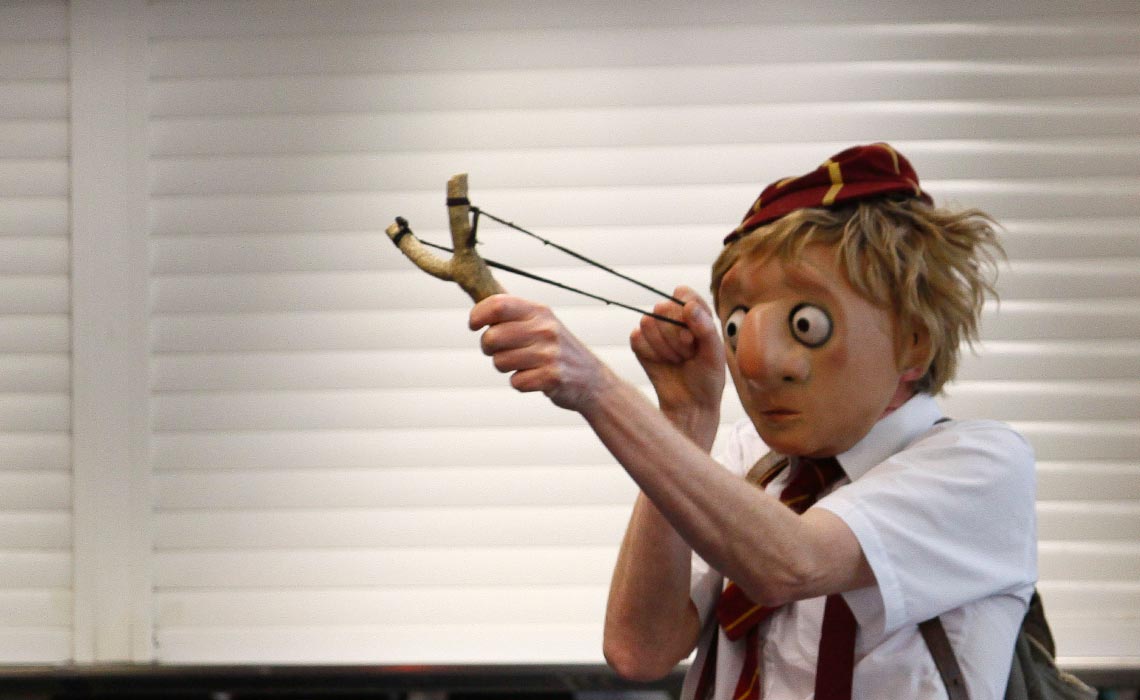 Colin and the catapult 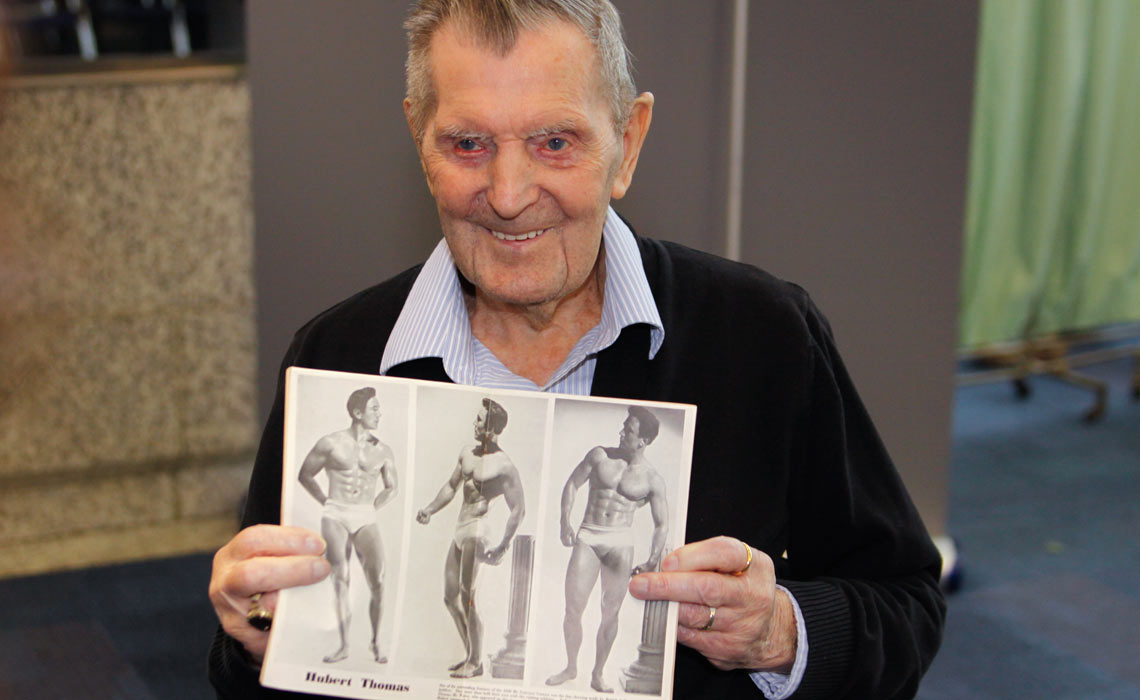 Spring to Life cast with Les 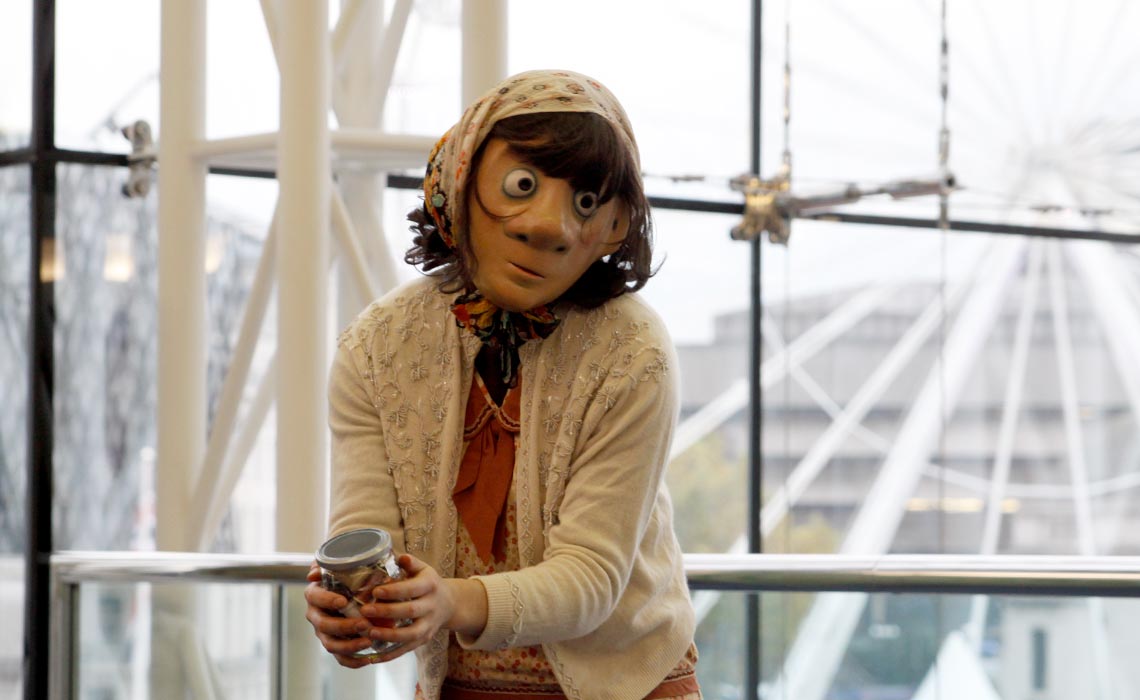 Vera and the jar 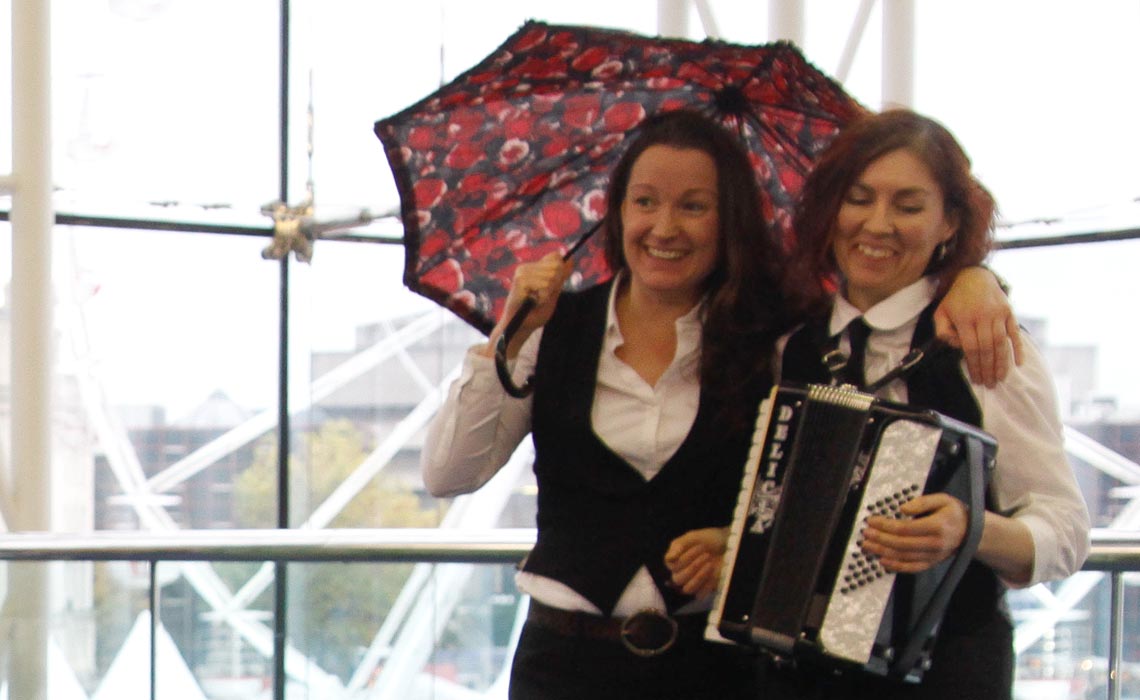 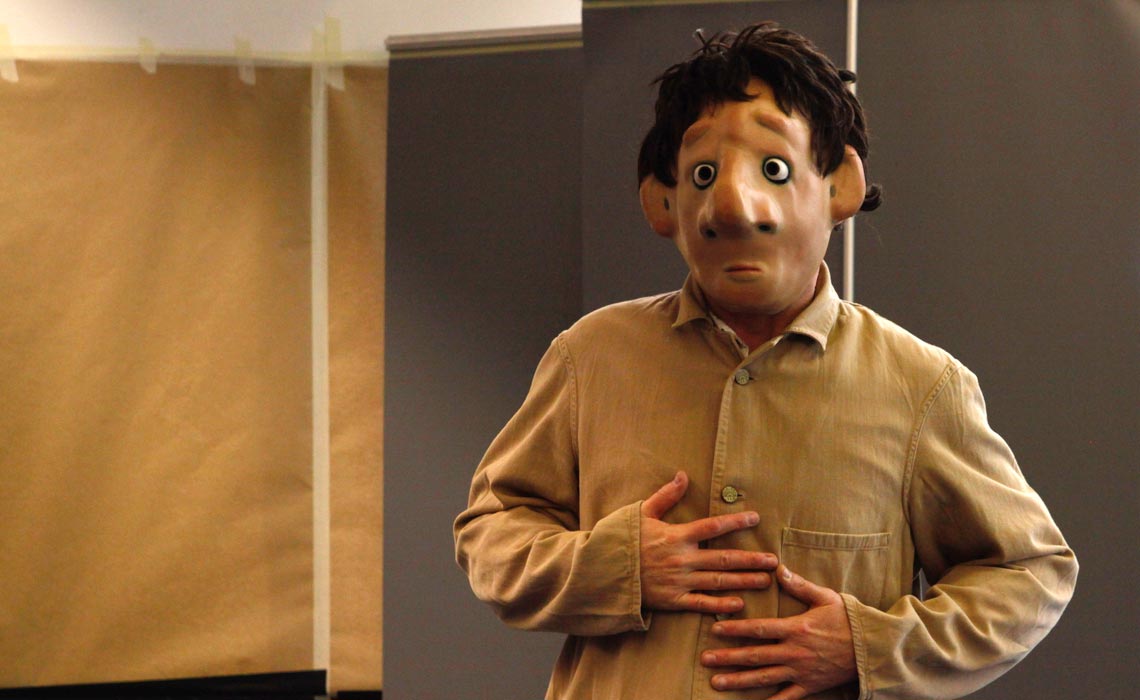 So cleverly performed and funny