We’re off to make Mischief! 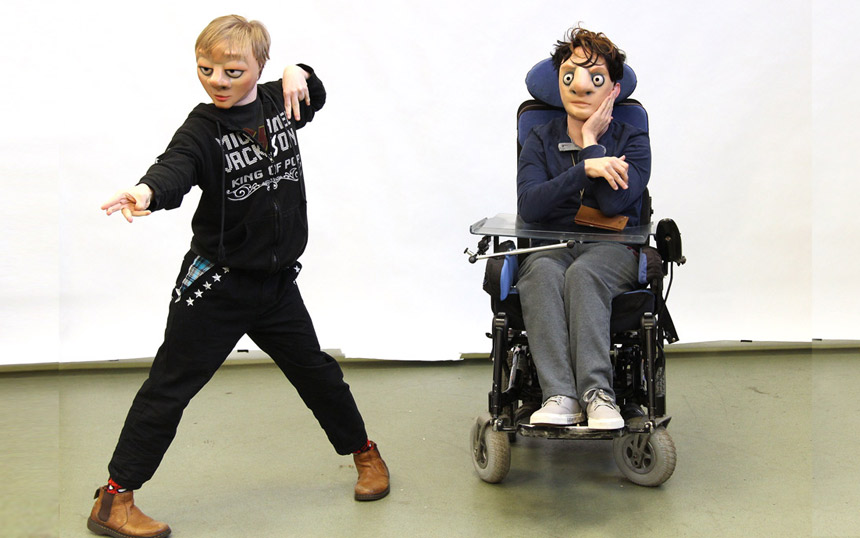 This September, we're taking a very special project on the road – Mischief!

Over three weeks, from September 12th to 27th, Mischief will tour across the West Midlands, to venues and organisations including SENSE Birmingham, The Broad Group Worcester, National Star College Gloucester and Fort Royal School, Worcester.

Hazel Ratcliffe, Vamos Theatre’s Health Coordinator, comments, “We’re delighted to be taking Mischief out on the road this September. Mischief is an interactive extravaganza that will take joy, fun, music, laughter and, of course, mischief wherever it goes – and give all participants the opportunity to shine.”