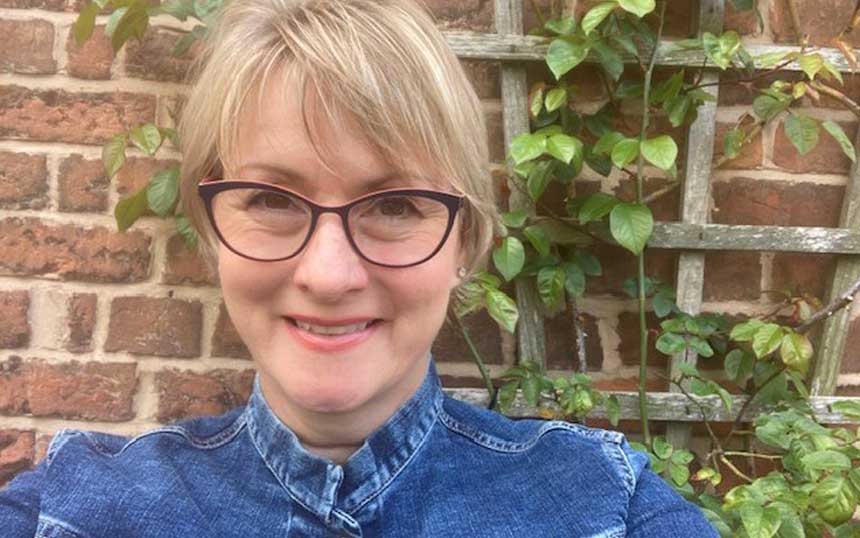 I first saw a performance of Vamos Central in the winter of 2021 and immediately wanted to be part of the team.

I have empathy with those who have difficulty in communicating their thoughts and ideas verbally as I have dyslexia and find that many people misunderstand or misinterpret the problem, and often confuse it with a lack of education or intelligence. Despite this, I have enjoyed a rewarding and successful career including running my own business for several years. In my own case, as a child, I found a “safe place” in dance - communication without words.

After watching Vamos Theatre, it became clear everyone with a learning disability, regardless of the severity, may suffer from similar prejudices. I wanted to jump in and help!

In the performance I attended, the storyline was very clear to me despite the absence of words. The movements of the players conveyed a clear message, and it was heart-warming to witness these young people getting so much enjoyment from their contribution to the short scenes. All the actors communication was enhanced by the non-verbal use of costumes, and masks, so despite varying degrees of acting ability they had such distinct characters and physicality.

I love volunteering with Vamos Theatre and participating with our young adults, developing their acting skills in regular workshops, rehearsals, and performances.